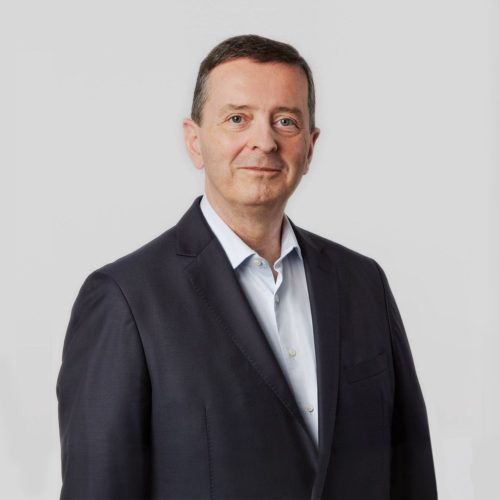 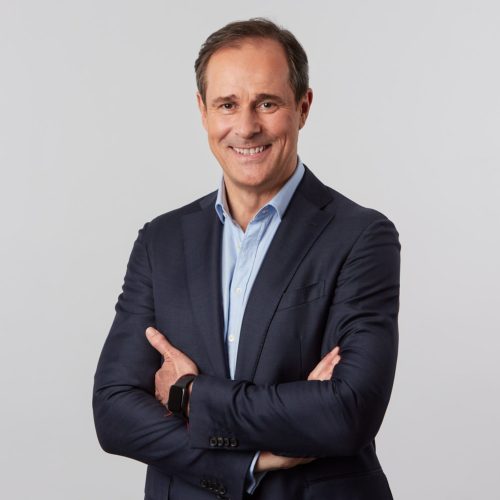 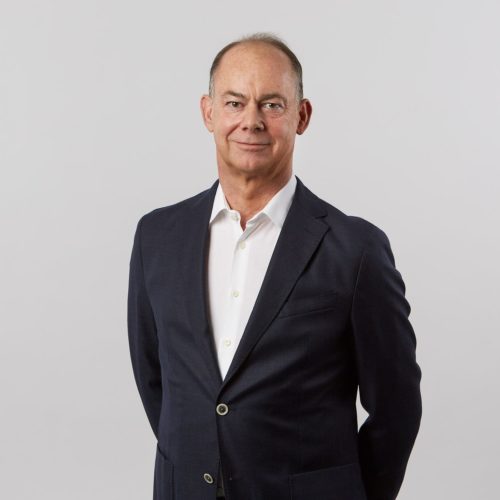 Successful disposal of the 7days Group

Following univativ in July, Odewald KMU has succeeded with the sale of the 7days Group in another very successful disposal with which investors in the Odewald KMU Fund and the management involved in the company will, in turn, generate an excellent return on the invested capital. The transaction is still subject to approval by the Antitrust Office.

The 7days Group developed very positively during the Odewald KMU holding period. For example, the group companies operating side-by-side before the transaction were combined into a group of companies, the market-leading position in Germany was further expanded, sales in the existing foreign markets were significantly increased and a new market was successfully opened up with Switzerland. The collections were optimised operationally, a new web shop system was introduced and the internal processes were significantly improved and professionalised. The addition of an experienced CFO to the management team completes this successful collaboration with the 7days team. During the holding period, sales and earnings increased by double digits each year, with improved profit margins above the average for the industry. As the management and the existing shareholder had substantially (re)invested in the company, the 7days investment is thus another successful example of the implementation of the Odewald KMU partnership model.